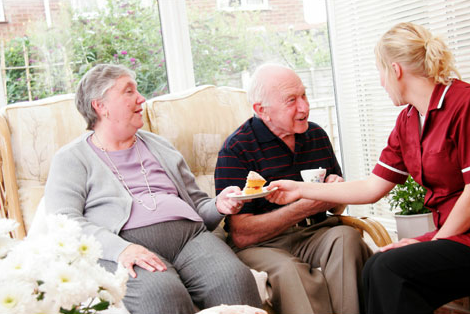 Today is Employee Ownership Day – a day that, according to organisers, celebrates the “significant benefits that employee ownership delivers to the UK economy”. One area of the economy that is seeing the benefits in having an employee-owned model is social and health care.

Employee-owned businesses are co-operatives that are owned by the employees themselves and in many cases, by stakeholders and customers.

A recent report conducted by Co-operatives UK, and published in Community Care, found that co-operative health and social care businesses have seen their incomes rise by as much as 50% since 2010 from £40m to £60m – the second fastest rate of growth of any sector.

The report has been backed up by the organisers of today’s event, the Employee Ownership Association (EOA). On Wednesday the EOA published the results of its annual survey, which found that worker-owned companies across all industry sectors saw their annual turnover in 2014 rise by 4.4% (£21.5bn).

They also found that operating profits were 3.4% higher than those companies organised along traditional lines, with reported revenue for FTSE100 businesses standing at just 1% over the same period.

The number of businesses organising themselves along these lines is increasing 10% each year. Although they represent just 3% of UK GDP, the tax incentives for adopting an employee-owned business model could see the continued rise of health and social care businesses following suit.

And with seven of ten companies operating this way having no reported debt, could this model be one that helps ease some of budgetary stresses facing many social and health care providers? Perhaps.