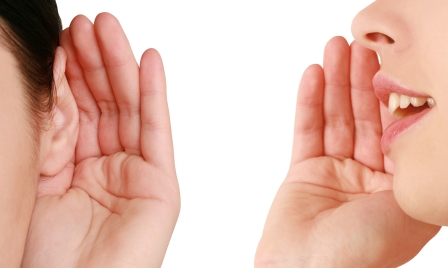 Imagine having your own in-house team of recruiters – all working hard to ensure that your organisation not only attracts but also retains the best people it needs. Well, you already have that – they’re called ‘employees’.

More often than not, when it comes to hiring your next employee, the first thing that most of us will do is to ask your existing employees if they know someone who could be good for the role. Why is that?

Research has shown that employee referrals are one of the most effective ways of finding the best candidates for the job, especially for entry level and low- to middle- management positions that typically have a higher rate of turnover than senior and Board level roles.

As a result, employers have extensively been found to gain a number of key tangible benefits from having an employee referral programme in place:

We have written recently about the way in which an effective internal communications plan can positively benefit the organisation, but having an employee referral programme in place is the icing that sits on top of the proverbial employee cake.

Keep the focus on those within your existing teams who share your values and vision that could serve as ‘ambassadors’ for your organisation. In doing so, they will be enthused to actively promote the benefits of working with your organisation and help you to attract the right people to come knocking on your door.