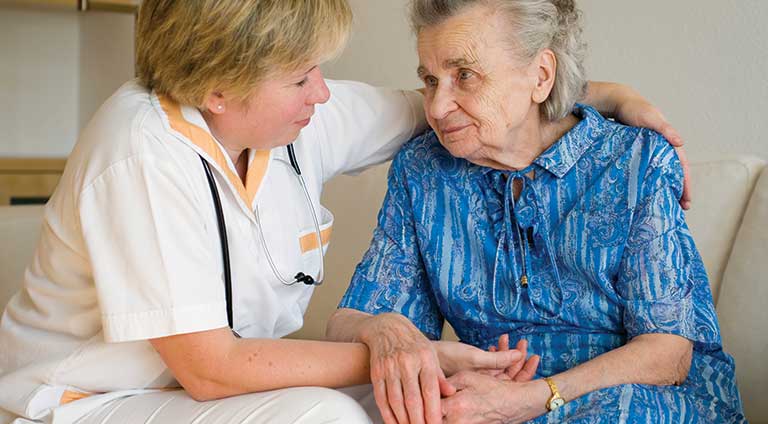 A care home in Harrogate has been criticised by inspectors for calling its residents by informal terms such as ‘love’, ‘sweetie’ and ‘darling’.

The Harrogate Skills 4 Living centre, which cares for a number of adults with learning difficulties, was told it would have to improve its services after inspectors from the Care Quality Commission (CQC) overheard carers using terms that ‘could be regarded as demeaning and patronising’. Despite this, inspectors found there to be a ‘friendly and homely ambiance’ during their unannounced visit back in March where staff were even described as “150% caring” by one resident.

The CQC’s comments came as a surprise for staff and residents at the home, who claim that the names are used as a form of endearment and that residents like the affectionate terms as it makes them feel loved, especially if have no family. Indeed, some residents specifically wanted to be called particular name, as that is what they are known as to family members.

One resident felt compelled to write to the CQC to inform them that she felt comfortable and actually enjoyed having people refer to her in an affectionate way.

Stephanie Kirkman Meikle, the chief executive at Harrogate Skills 4 Living, addressed the issue stating that she was, “confident the terms we use are used appropriately, affectionately and go down well [with the people] we use them with,”

As such, staff at the private home have vowed that they will not stop calling residents by familiar terms, despite the warning from inspectors. Instead, the care home will continue to ensure that ‘terms are not used indiscriminately and that new staff understand what is appropriate to use, and when’.

The CQC’s deputy chief inspector of adult social care for the north region, Debbie Westhead acknowledged that using affectionate terms of endearment is part and parcel of the compassionate and person-centred approach to care that people deserve but stressed that individual wishes and preferences are taken into account.

Westhead argued that although the delivery of care was found to be predominantly positive at the home, some areas fell short including not all staff in the home were sufficiently responsive to meeting people’s individual needs.

The CQC has subsequently issued guidance for the care provider on how they can improve their services to make sure that they ‘people to live their lives fully, be in charge of their decisions and have their dignity and privacy respected’.